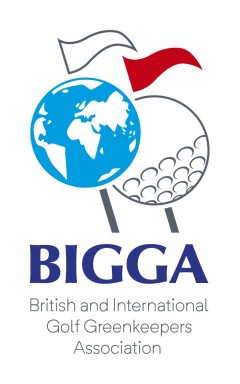 To mark National Apprenticeship Week, we’re taking a closer look at one golf club that’s been keen to engage with apprentices.

Alongside The Greenkeepers Training Committee, which pioneered the new Trailblazer apprenticeship scheme, BIGGA is working to encourage youngsters to consider taking on a career within greenkeeping through work-based training.

The benefits for employers can also be huge, including gaining access to local, ambitious and inexpensive talent.

Reece Tomalin became the UK’s first young person to be enrolled on the new Level 2 Apprenticeship, the Certificate in Golf Greenkeeping. The youngster undertook a two-year apprenticeship under the direction of Ed Stant and scored a Distinction in his overall final mark.

In the first part of this series, we speak to Reece about how he found the experience and how it set him up for the rest of his career.

To read the full article, use the link: An Apprentice's View

Trentham Course Manager Ed Stant has long been a supporter of hiring and developing apprentices and greenkeeper Rees Tomalin was one of the first to gain his qualifications through the new Trailblazer apprenticeship scheme.

In the second part of this series, we speak to Ed about how he finds the apprenticeship experience from the perspective of an employer.

To read the full article, use the link: An Employer's View