You are here: Home > About > History of the GTC 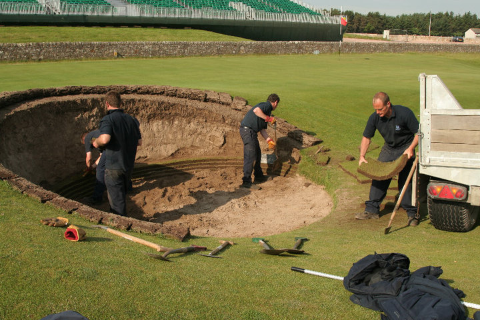 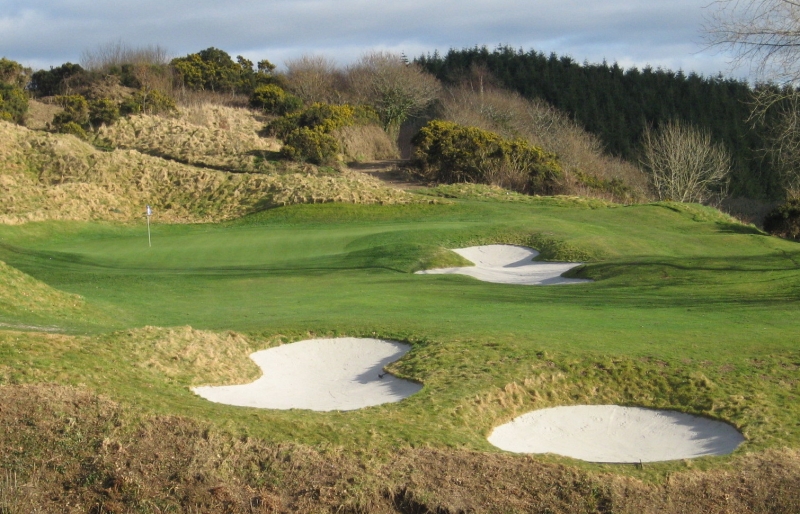 The history of the GTC

Prior to the GTC, the Standing Conference for Golf Greenkeeping was formed to co-ordinate training courses in greenkeeping.

It has to be said that during the period 1912 - 1962 the employers relied on staff who had experience and had learned from their predecessors (many of whom were reluctant to share their experience and knowledge) and much of the training was by trade representatives at evening lectures and until the mid-sixties no formal training was available at agricultural or horticultural colleges.

During the sixties and early seventies courses were developed from horticulture and it was only when the Standing Conference was formed that employers finally started to become involved with greenkeeper training.

From the mid seventies and into the eighties the GTC were meeting twice a year with little funding and probably the one most influential decision the committee made was to nominate GTC 'Approved' Colleges which were the ones developing specific greenkeeper training courses relevant to the industry.

In 1987 the BGGA, SIGGA and EIGGA amalgamated and the British and International Golf Greenkeepers Association BIGGA was formed. The GTC decided to release the 'honorary administrators' and the position was given to the new Executive Director of BIGGA who would administrate both organisations.

In 1989 the Royal and Ancient Golf Club of St Andrews circulated 'The Way Forward' document and a most important development soon followed. The Home Unions agreed then to contribute 2p per golfer to the GTC and a per capita levy is still in place. This finally gave the GTC funds to develop greenkeeper training. For every penny raised by the Home Unions through the per capita levy, the Royal and Ancient also contributed the same amount. A grant was also made from the PGA European Tour.